Although there is ice on Leech Lake area lakes right now, the Boy River is open.  According to the Walker Area Fisheries, water temperature usually needs to reach about 45 degrees before the walleyes begin to move up river to spawn. However, the number of daylight hours is also a contributing factor.

According to the DNR, Minnesota has more walleyes and walleye anglers than any other state.  Seeing the spawn-take operation is enjoyable for anglers and non-anglers.   As the fish are contained in a large netted area, visitors may walk on the docks surrounding the netted area and see all the fish.  Some of the walleyes are HUGE!

The fertilized eggs are taken to a hatchery in the Park Rapids area and cared for in rearing ponds until they are released into lakes.  The fertilized eggs that are released into lakes in the summer are called fry.  By fall, the fry have grown and are called fingerlings.  The Walker Area Fisheries have walleye stocking plans for about 20 area lakes.  Their management plans include a schedule to evaluate the success of the lakes they stock.

There are many things to consider when you are purchasing real estate. Whether you are considering Leech Lake, Woman Lake, Ten Mile Lake, or another lake in the area, don’t hesitate to contact us.  We are happy to answer your questions and help you.  The Heather Hauser Group loves Selling the Lake Country™ – because it has so much to offer.  Who wrote this blog? HHG member, Denise. 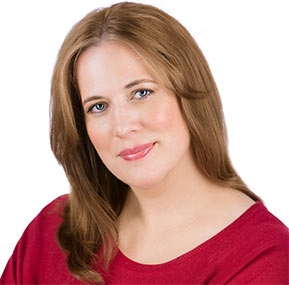